Ned and Stacey - All 3 Seasons Ned and Stacey get married after one week of knowing each other -- not because of true love, but because each one has something the other needs. Ned needs to get married to get a promotion at work, while Stacey desperately needs an apartment. 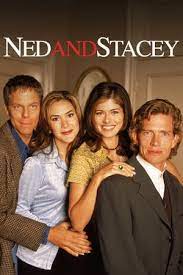 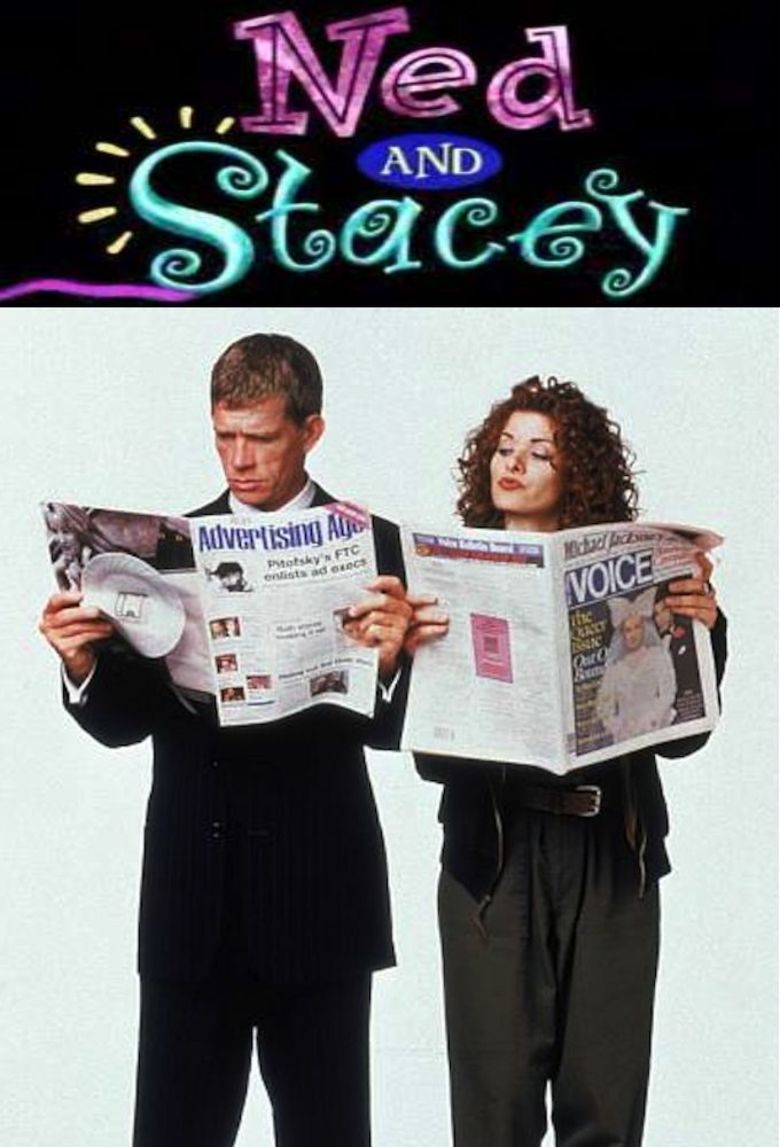 The first season revolved around Ned and Stacey's adjustment to their new situation, while they attempt to make their marriage appear real and date other people. In the second season, Stacey moves out, and the two begin dating other people. Their constant bickering  seems to evolve into something resembling a romance, but the series was cancelled before this could be fully developed.